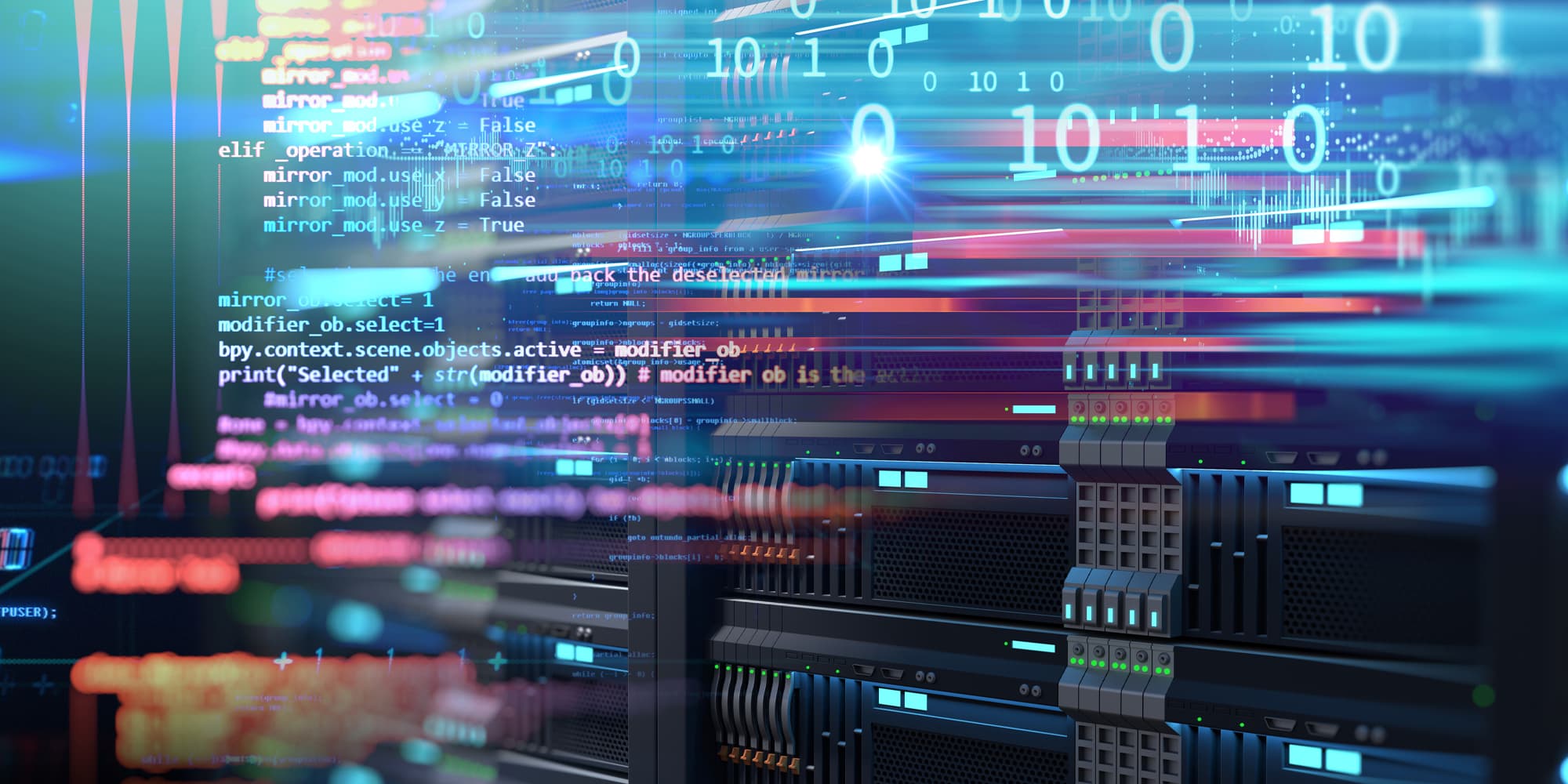 MANSFIELD, MA, January 16, 2019 — Telco Systems, the leading provider of innovative SDN/NFV, CE 2.0, MPLS and IP solutions, today announced that the company has completed an upgrade of the carrier Ethernet network of Kenya Education Network (KENET), the National Research and Education Network (NREN) of Kenya, from 10GE to 100GE.

As the NREN of Kenya, KENET provides high-speed Internet access and data center services to member university campuses and research facilities across the country and interconnectivity with other NRENs around the world. KENET also provides shared cloud-based services, including co-location of servers, dedicated virtual servers for e-learning systems and video and web conferencing.

Three years ago, Telco Systems supplied KENET with its IP/MPLS technologies that were used to build KENET’s 10GE carrier Ethernet network, which was managed and fully orchestrated by an aggregation and demarcation solution.

By upgrading its network capacity to 100GE, KENET has been able to improve the quality of existing services, offer additional advanced services and meet the growing bandwidth requirements of its education and research institution customers and their users.

“We have been working with Telco Systems for five years now and we have developed trust and confidence in the company and its technologies,” stated Professor Meoli Kashorda, Executive Director of KENET. “Telco Systems has played a strategic role in the expansion of our network and the services from 1GE to 10GE and now to 100GE and I am certain that the company will continue to do so for many years to come.”

“More and more service providers around the world are upgrading their network capacities to 100GE in order to better serve their customers and grow their businesses and we are proud to be supporting KENET in this important move,” said Ariel Efrati, CEO at Telco Systems. “We are experiencing strong traction in the education vertical and our T-Metro 8100 solution is well-positioned to help network operators serving this market space, especially the government E-Rate projects in the United States, to upgrade their networks and improve the performance of their services.”