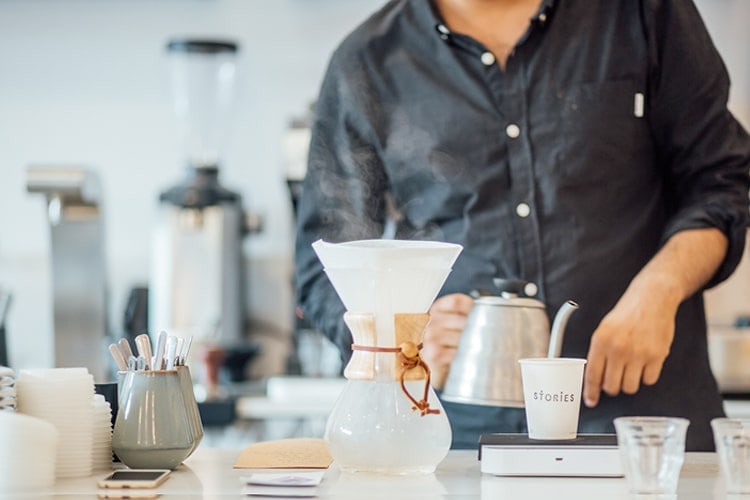 The Coronavirus outbreak has heightened the importance of connectivity in our lives.

The Coronavirus outbreak has heightened the importance of connectivity in our lives. Communication Service Providers (CSPs) are the enablers of modern societies, allowing millions of individuals, students, companies and educational facilities to continue their business and learning remotely. Shouldering this responsibility, CSPs must proactively plan ahead to continue facilitating workers and students in times of crisis.

COVID-19 has been referred to as a Black Swan event. In late 2019, nobody expected an immediate need for remote working and learning of entire populations. Just a few months later, advanced, service-based economies and industries such as finance and technology are able to continue operating. Their meetings now take place on Skype or Zoom, shifting the network workloads from enterprise connections to home broadband networks. Other industries such as e-commerce have an overall increase in demand, to the point where their systems overloaded as consumers stock up on long-term supplies.

Arguably, the most affected industry at this time is healthcare. Besides the increased demand for the treatment of the affected population, healthcare systems do their best to provide regular services remotely using video consultations in non-urgent cases. Some healthcare providers have created programs to accelerate the network connections to local health authorities, helping them to cope with the increased demand.

Higher education institutions are also facing connectivity challenges. Thousands of students have been moved from a physical classroom to a digital one. Streaming lectures online creates uninterrupted heavy usage for hours on end.

Home-based working and learning notwithstanding, governments have advised or imposed on their citizens ’stay-home’ restrictions during the pandemic. As such, most people at home will be consistently using the internet, creating a sustained strain on the network capacity .

All these changes, in the day-to-day lives of people, have created a substantial increase in demand for home broadband. In the US, internet usage went up by 18% at a national level, while hubs such as New York have seen an increase of 30%, with those numbers likely to grow further. In Europe, some providers saw a surge as high as 50% compared to usage before quarantines and lockdowns.

As unexpected and quickly spreading as COVID-19 is, we have faced numerous global outbreaks throughout the past decade. Think Ebola, Zika, Swine Flu, Bird Flu. Bill Gates painted a very clear picture of the importance of preparedness to protect against those threats.

As we deal with this crisis, we must realize that there will be global outbreaks in the future and we must be better prepared. Considering the importance of communication infrastructure, CSPs play an important role as they enable business and education to continue operating during times of crisis.

The Need for Strategic Bandwidth Expansion

As we progressed further in the information age, the world saw a natural increase in data consumption. Market needs evolved from email and image sharing to HD video streaming, video conferencing and cloud workloads. This gradual transition saw new technologies being introduced. From a mobile perspective, carriers went from a second-generation network in the 1990’s to deploying fifth generation in late 2019. Fixed line connections followed a similar path from dial-up 30 years ago to 100 Gigabit Ethernet networks today.

Those upgrades took place over three decades. Today however, in exceptional times when the stakes involve human lives and the global economy, we can and should accelerate these migrations.

Furthermore, new consumer technologies, which are entering the market, will exacerbate the need. We’re already seeing commercial offerings for Virtual and Augmented Reality products that are being leveraged for interactive learning and collaborative work experiences. The scenario, where most households own VR headset in a couple of years, is not unimaginable. A full VR experience can require a bandwidth as low as 25 Mbps and as high as 600 Mbps. Even if a small percentage of users would require such levels of bandwidth, their usage would have a knock-on effect on the network for users working from home.

Emerging technologies are not alone in overloading networks. Video streaming is one area where we’ve seen consistent increase in the streaming resolution. 360p was the standard resolution in the mid 2010’s, climbing up to a widely-used 720p and 1020p resolution today. Internet-connected televisions have seen a quick adoption of 4K, where more than half of the U.S. population own a 4K capable TV in their home. Dwarfing 4K, companies are pushing 8K as a new video resolution. Nippon Hōsō Kyōkai(NHK) is a Japanese broadcasting channel which is the first broadcaster to use 8K. YouTube introduced support for 8K as early as 2015. It acted more as a proof of concept, as most people did not even have computers powerful enough to run the video format. Since then, 8K has become more commercially-friendly and it’s very likely that we’re going to see increased 8K streaming. In terms of bandwidth, 8K is using at least 40 Mbps for an uninterrupted experience.

Would providers be able to accommodate mass-usage of VR technology in case of another large-scale lockdown?

With any upcoming network expansion projects, those types of questions need to be on the project’s agenda. Network flexibility and ability to cope with high demand is now more important than ever.

Telco Systems has been helping CSPs expand and modernize their communication networks communication network infrastructure since 1972. Over these years, we have made it our business to deliver innovative products and tailored services that address the unique needs of our CSP partners.

We understand that network expansion is an ongoing challenge that must be addressed with solutions that can be easily expanded as you grow.

We realize that running your day to day operation, especially during a crisis, requires every hand on deck. This makes it tough to undertake crucial modernization projects, like an MPLS migration.

We know that not every CSP has a CTO office that can focus on long term strategy and emerging technological innovations.

That’s why we have focused our experience and expertise on creating a best-of-suite offering for the needs of regional CSPs.